Papua New Guinea is a global biodiversity hotspot. Containing approx. 7% of the world’s biodiversity, it is one of 17 megadiverse countries as defined by the United Nations. Forests cover 60% of the country storing carbon, while its oceans lie in the heart of the Coral Triangle.

Under threat from climate change, deforestation and habitat loss, Papua New Guinea is taking steps to support the approx. 80% of its population dependent on its natural resources for livelihoods and sustenance.

The Biodiversity and Climate Fund convened its inaugural Board meeting in Port Moresby this week to adopt its governance framework and Strategic Plan. This will guide how the fund intends to raise, manage, and report its funds disbursements to the most vulnerability communities in support of their conservation efforts.

“Papua New Guineans are the custodians of the country’s exceptional natural wealth. Its natural environment is the foundation upon which its economic prosperity depends. However, the impacts of climate change are intensifying, threatening the most vulnerable. The Fund can play a catalytic role in attracting financial resources to strengthen the country’s resilience to climate impacts,” said Mr. Dirk Wagener, the United Nations Development Programme’s (UNDP) Resident Representative to Papua New Guinea.

The Biodiversity and Climate Fund was established, under a project initiated by the Government of Papua New Guinea’s Conservation and Environment Protection Authority, in partnership with UNDP. Funded by the Global Environment Facility, the process has drawn on stakeholder engagement and the application of global best practices for such innovative financing instruments.

The Board, comprising high-level representatives from Government, Development Partners, the private sector and civil society, launched the Fund’s first funding call to support the management of Protected Areas in the country. The Board also announced a series of partnerships with international organisations interested in supporting the Fund to achieve its vision, namely the Global Fund for Coral Reefs, the Joint Sustainable Development Goal Fund and the UNDP Small Grants Programme. 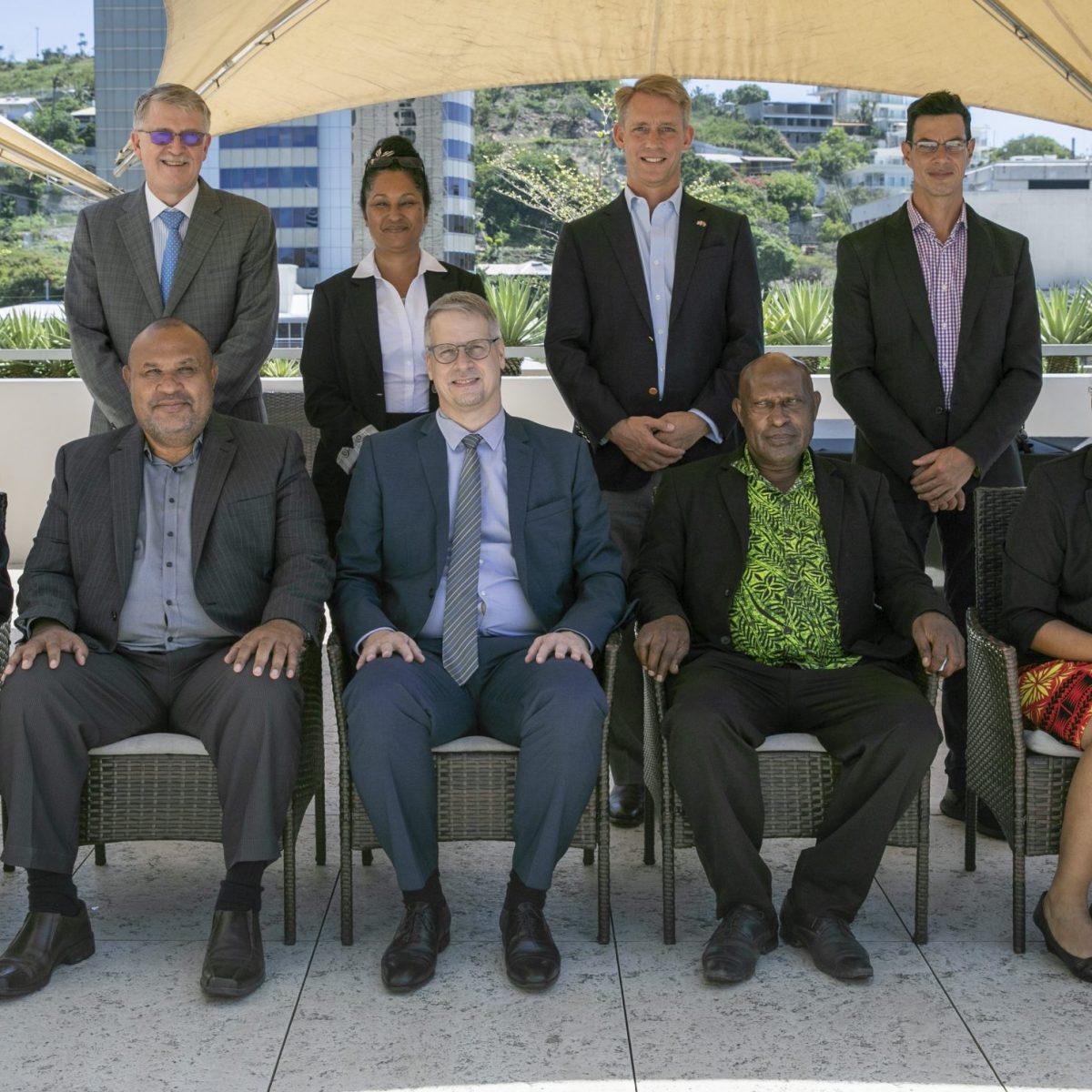 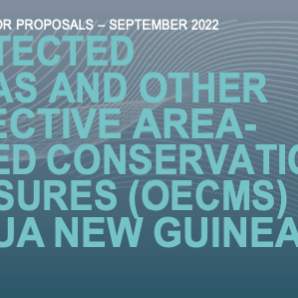 Biodiversity and Climate Fund launches its first Call for Proposals 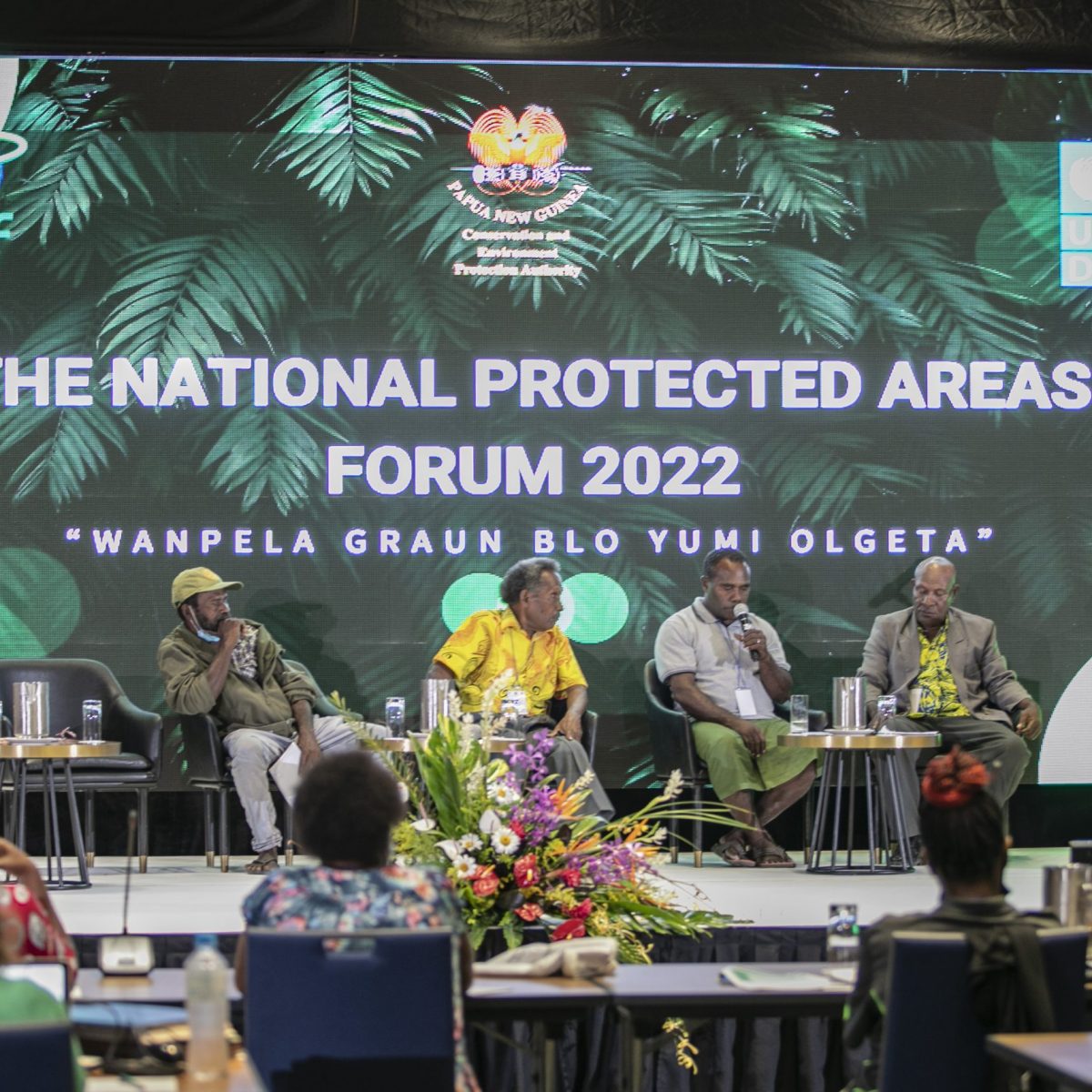 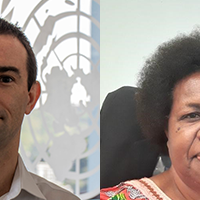 CEPA and UNDP partners virtually attend and present at 2nd Asia Park Congress, held from 24-29 May 2022 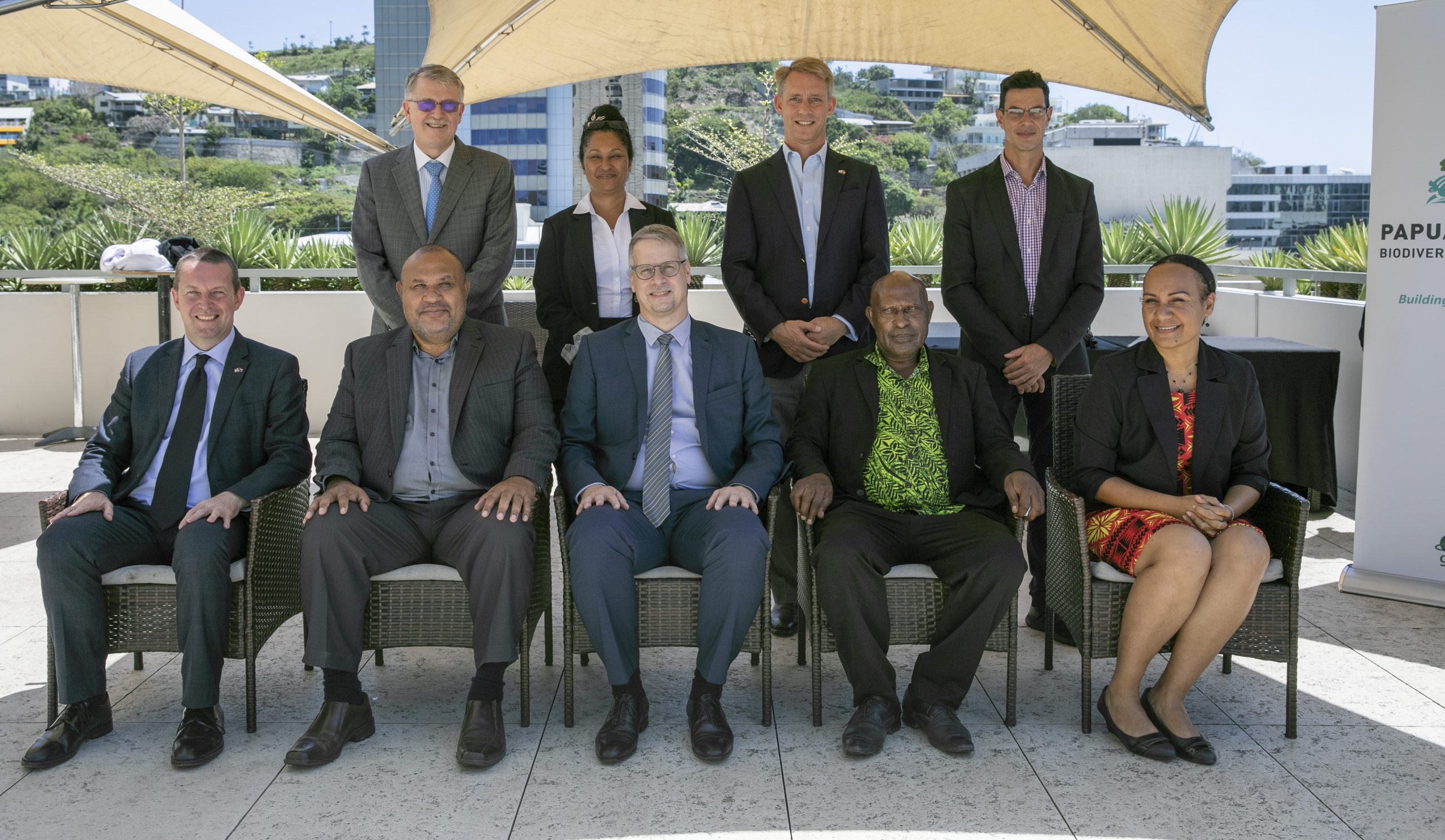 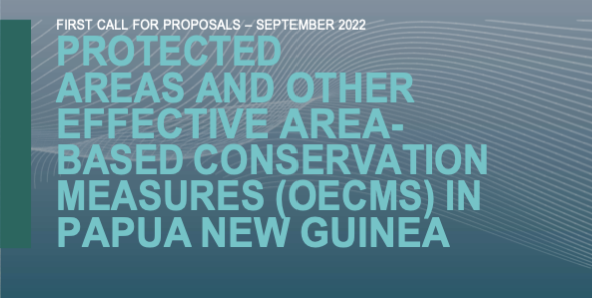 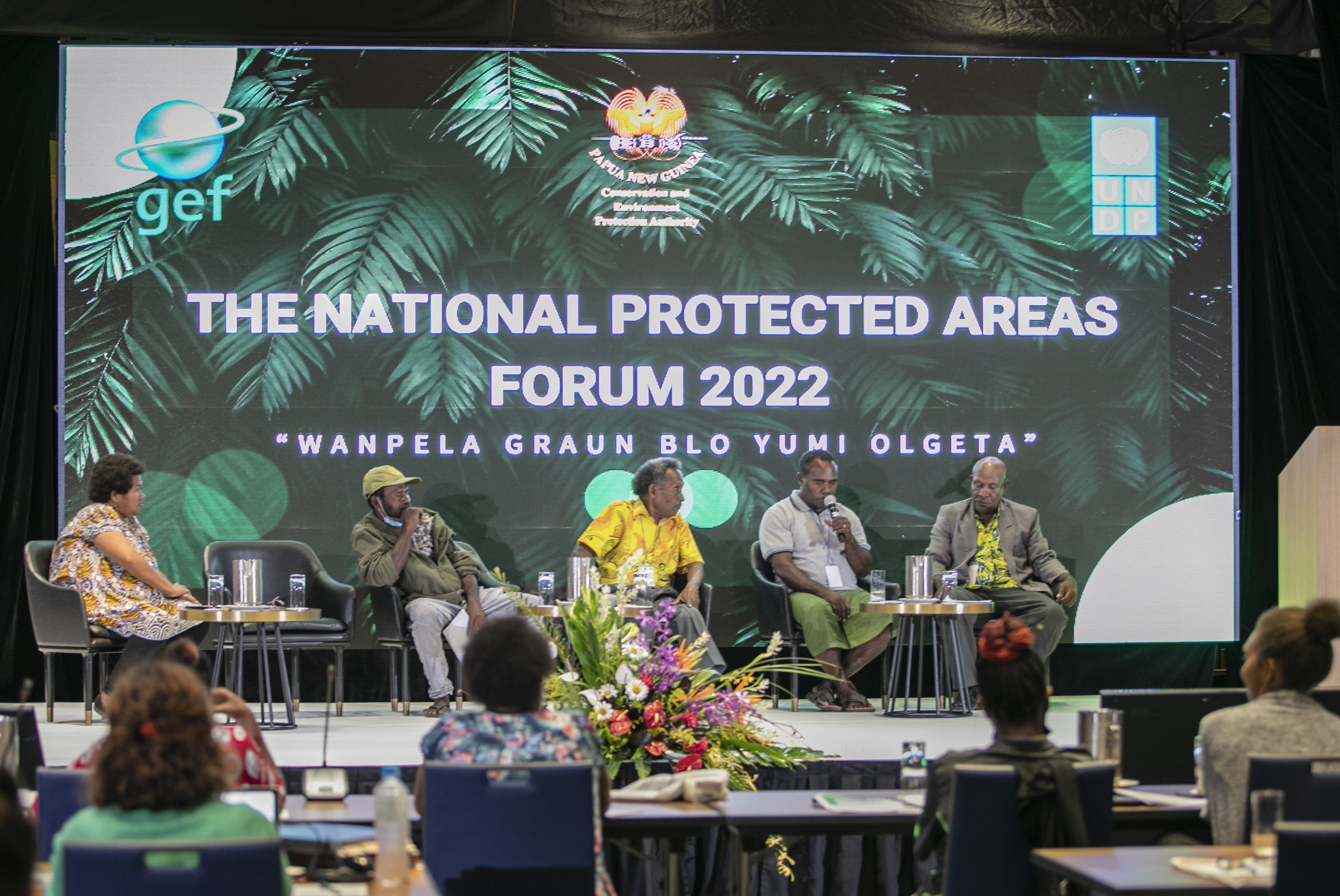 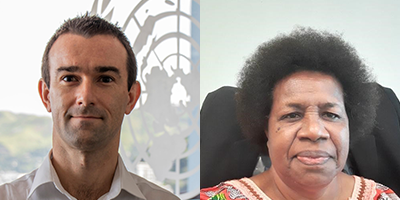